The Legacy of S. Dale High

A History of Entrepreneurship

In 1963, S. Dale High, the third and youngest son of High companies founder Sanford High, joined the family business following his graduation from Elizabethtown College. Eager to make an impact, Dale asked his father where he should start, and what he should do. His father replied, “You went to college. I expect you to know what to do!"

More than 50 years since then, Dale High has known exactly what to do with the companies that bear his name. What was once High Welding Company has grown to 10 businesses with more than half a billion dollars in revenues. Today the Lancaster, Pa.-based High companies have nearly 2,000 co-workers operating 38 facilities in eight states.

Dale High has taken the lead in bringing people together to revitalize the Lancaster City he loves. Foundational projects such as Old Town Lancaster and Lancaster Marriott at Penn Square and the Lancaster County Convention Center provide a model and engine for economic health in the city, the county, and beyond.

With an increased focus on philanthropic activities, Dale High continues to pursue The High Philosophy that has been the cornerstone of his success: building trustworthy relationships; and, being an innovative leader.

Throughout the years, Dale has been recognized by many civic leaders for his accomplishments. To view some of these highlights, please watch the video below.

I love competition. It means more people are stepping up to take risk, to add vibrancy. 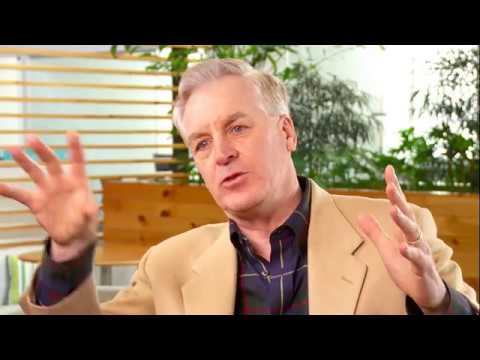 Contact the Staff at The S. Dale High Leadership Center

To get in touch with someone regarding The S. Dale High Leadership Center, or for more information, send us a message.

Or give us a call.